Minecraft is the best-selling video game of all time selling more than 238 million copies across all platforms and one of the most popular sandbox video games in the world with millions of players. Minecraft is a sandbox game that allows players to build and explore virtual worlds. There are two main versions of the game: the Bedrock Edition, which is available on a variety of platforms, and the Java Edition, which is only available on PC. Minecraft was initially created on Java Edition, and due to the limitation of Java support on certain devices and performance issues, developers created an alternative version of Minecraft, known as the Bedrock Edition. This version was designed to be compatible with a wider range of devices and platforms, as opposed to the original Java Edition which was primarily developed using the Java programming language.

One of the most popular features of the Java Edition of Minecraft is the ability to install and use mods. Mods, short for modifications, are custom codes created by third-party developers that can be added to the game to change or add new features. These mods can range from simple changes like custom skins and textures to more complex modifications that add new items, gameplay mechanics, and even entirely new dimensions to the game.

Java Edition has a vast array of mods available, thanks to a large and active modding community. There are many websites and forums dedicated to sharing and discussing mods, as well as tutorials and guides on how to install and use them. Some popular mods include the likes of OptiFine, which improves the game’s performance and graphics, and Forge, which is a modding framework that makes it easier to install and manage multiple mods at once. Additionally, mods can be used to add new dimensions, items, and gameplay mechanics, making the game more interesting and diverse.

Modding can greatly enhance the game experience for players looking for new challenges and content. The Java Edition’s support for mods is a big part of why it remains popular among the community.

Bedrock Edition add-ons are created using the in-game scripting language called Script Engine, and they can be downloaded from the official Minecraft Marketplace. The marketplace is a curated platform where users can find and purchase add-ons created by the community, and it also allows creators to monetize their work.

While the options for customization are more limited than the Java Edition, add-ons still provide players with a way to personalize their experience, and they are also easier to install and use than mods. Additionally, the marketplace provides a more centralized and secure way for players to access and download add-ons.

One of the key differences between the two versions is the way that the game handles redstone. Redstone is a resource in Minecraft that can be used to create and provide power to contraptions, such as doors that open automatically or mine carts that run on tracks. In the Java Edition, redstone is a complex and powerful tool that can be used to create intricate machines and contraptions. In contrast, the Bedrock Edition has a simplified version of redstone, which makes it easier to use but less versatile.

Mobs between the two versions are handled differently. Mobs in Minecraft are the game’s non-player characters, such as zombies, skeletons, and creepers. The Java Edition has a more diverse range of mobs, with many unique variations, abilities, behaviours, and drop rates. In contrast, the Bedrock Edition has a more limited selection of mobs, but they are generally easier to deal with and less challenging. Bedrock has more types of baby mobs than the Java Edition, such as baby dolphins and baby squids.

Another key difference between the two versions is how they handle the biomes and the world generation. The Java edition has a lot of variety in terms of biomes and landscapes, with different regions having different characteristics, such as deserts, mountains, swamps, and so on. In contrast, the Bedrock Edition has a more limited selection of biomes, but they are generally more consistent and predictable.

Additionally, the Java Edition has more customization options when it comes to world generation, such as the ability to use custom seed codes, which can be used to generate a specific kind of world. The Bedrock Edition also has some options for customization, but they are more limited.

The choice between the Bedrock Edition and Java Edition of Minecraft comes down to personal preference and the type of experience you’re looking for. The Java edition has more advanced features, more customization options, and more complex gameplay, while the Bedrock Edition is more accessible, with a more streamlined experience, and it’s available on a wider range of devices.

In terms of gameplay, both the Bedrock Edition and Java Edition of Minecraft offer similar experiences. Players can explore, mine, and build in a virtual world, and must also survive against monsters and other challenges. However, there are some differences in the features available in each version.

For example, the Bedrock Edition has the option to play in “survival” mode, which challenges players to gather resources and build a shelter to survive against the elements and monsters. The Java Edition also has this option, but it also offers a “hardcore” mode which is a more challenging version of survival mode, and players only get one life.

Another notable difference between the two versions is how they handle updates and support. The Java Edition is developed by Mojang Studios and is updated regularly with new content and features. The Bedrock Edition, on the other hand, is developed by Xbox Game Studios and is updated less frequently, but it has a longer support life cycle. This means that the Java Edition will receive more frequent updates but may eventually be phased out, while the Bedrock Edition will receive fewer updates but will continue to be supported for a longer period of time.

Another important aspect to consider is the availability of community-made content. The Java edition has a larger and more active modding community, and there are a lot of mods and custom skins available to enhance the gameplay experience. These mods can change the game drastically, adding new features, items, and gameplay mechanics. The Bedrock Edition has support for add-ons, but they are less versatile, and the community is smaller.

Finally, it’s worth mentioning that the price of the two versions is different. The Java Edition can be purchased on the official website, while the Bedrock Edition is available on the Microsoft Store, the Apple App Store, the Google Play Store, and other platforms. The Java Edition has a one-time purchase price, while the Bedrock Edition may have a free version or additional in-game purchases. This may be a factor to consider for some players when choosing between the two versions.

Both the Bedrock Edition and Java Edition of Minecraft are great options, each with its own strengths and weaknesses. The Java edition has more advanced features, more customization options, and more complex gameplay, while the Bedrock Edition is more accessible, with a more streamlined experience, and it’s available on a wider range of devices. The price, updates, and community-made content are also different. Ultimately, the choice between the two versions will depend on the type of experience you’re looking for and your budget.

Another difference between the two versions is the way they handle multiplayer. The Bedrock Edition allows players to join servers and play with others from around the world, while the Java Edition relies more on players hosting their own servers and inviting friends to play.

The Java Edition also has a wider variety of mods and custom skins available, which can greatly enhance the game experience. Bedrock Edition has support for add-ons, but they are much more limited in comparison to Java Edition.

In terms of graphics and performance, the Java Edition is generally considered to be more demanding on a player’s computer, but it also offers more options for customization and fine-tuning the game’s visuals. The Bedrock Edition is optimized for a wider range of devices, but it may not look as good as the Java Edition on high-end PCs. 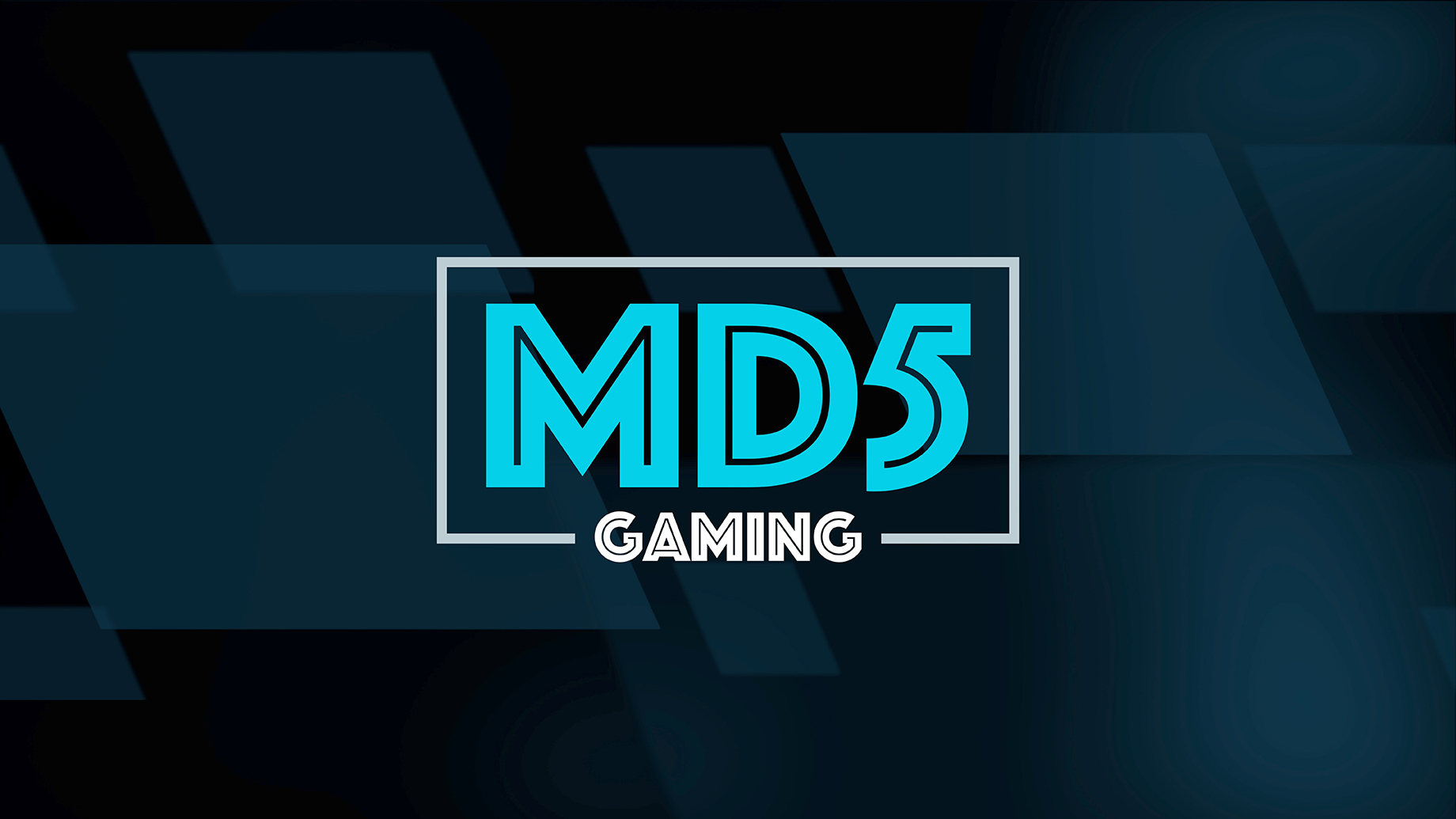 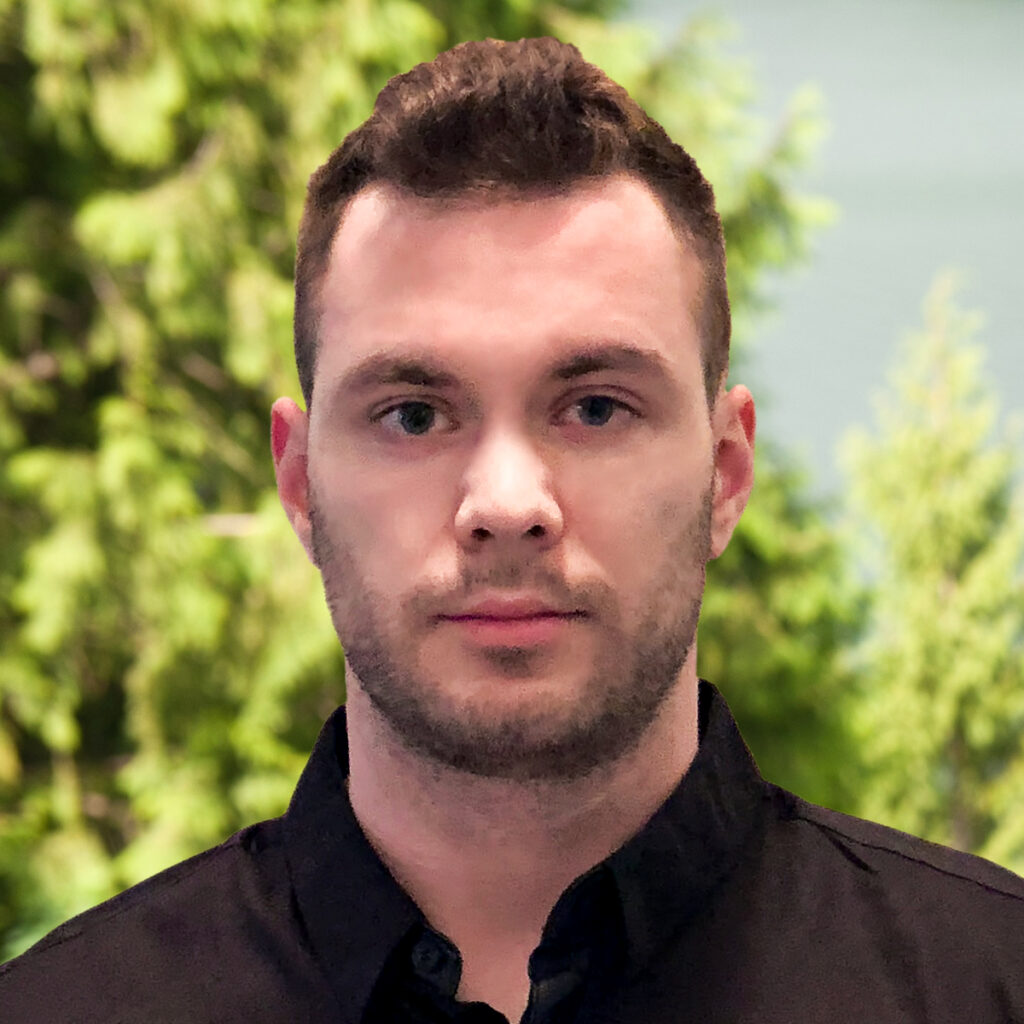